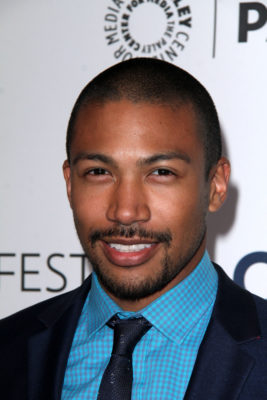 It looks like Zane is sticking around. TVLine reports Charles Michael Davis has been promoted to series regular for season five of TV Land’s Younger.

Filming has already begun on Younger‘s fifth season, but TV Land has yet to announce a premiere date. However, we do have some info about the season. According to TVLine‘s Michael Ausiello, season five “will venture into the belly of the New York Comic-Con beast in a Season 5 episode.”

What do you think? Do you watch Younger? Are you glad Zane is sticking around?

I love the show!!! I can’t wait till Tuesday’s nights!
I wish it was an hour long!!!

WHEN is it being shown in Hawaii?