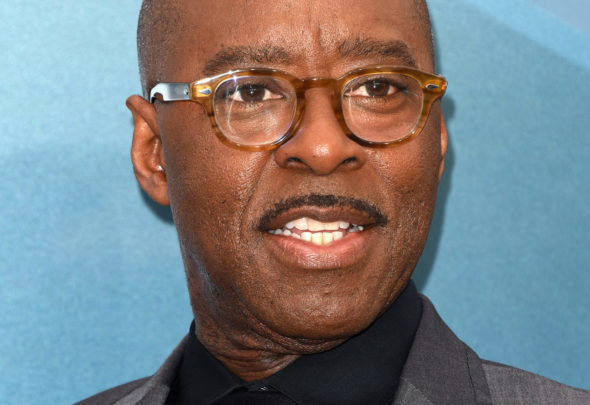 61st Street has its star! Courtney B. Vance will star in the series set for AMC. The series is a two season limited event that will premiere next year. Peter Moffat and Michael B. Jordan are behind the series.

AMC revealed more about the series and the casting in a press release. Check that out below.

“Emmy(R) Award-winner Courtney B. Vance (The People v. O. J. Simpson: American Crime Story, Lovecraft Country, Genius) will star in its upcoming thrilling courtroom drama 61st Street, from BAFTA-winner Peter Moffat (Criminal Justice, The Night Of, Your Honor) and executive produced by Michael B. Jordan and Alana Mayo of Outlier Society (Just Mercy, David Makes Man). Produced by AMC Studios, the series, which has been ordered as a two-season television event with eight episodes per season, is set to debut in 2021.

Said Sarah Barnett, president of AMC Networks Entertainment Group and AMC Studios, “We couldn’t be more thrilled to have the phenomenal Courtney B. Vance returning to the courtroom for 61st Street. Courtney is the cornerstone of what’s sure to be a stellar ensemble for this ambitious and highly entertaining drama.”

61st Street is a propulsive courtroom drama that follows Moses Johnson, a promising, black high school athlete, who is swept up into the infamously corrupt Chicago criminal justice system. Taken by the police as a supposed gang member, he finds himself in the eye of the storm as police and prosecutors seek revenge for the death of an officer during a drug bust gone wrong.

Vance will portray Franklin Roberts, a public defender in the twilight of his career serving the busiest courthouse in America. After promising his wife he’d retire to spend more time with their seventeen-year-old autistic son, Franklin realizes Moses Johnson is the case of a lifetime, one that can upend the entire Chicago judicial system, challenging the institutional racism and endemic corruption at its heart.”

What do you think? Will you watch 61st Street on AMC?