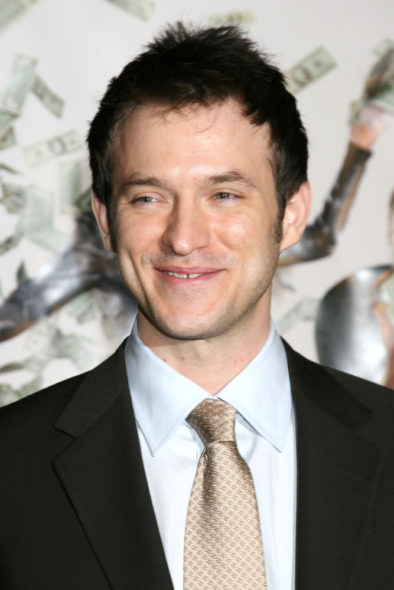 Adam Rothenberg, who starred as Captain Homer Jackson on the now-cancelled Ripper Street TV series on BBC America and Amazon, has joined the cast of Marti Noxon’s Dietland TV show on AMC. The cable network ordered the drama, based on the Sarai Walker novel, back in July of this year.

Last week, Good Wife vet Julianna Margulies boarded the AMC series, which stars Joy Nash as the lead character, Plum Kettle. According to press materials, Dietland tells the story of, “…an obese woman who is preparing for weight loss surgery when her world is upturned by two rival feminist factions. Caught between old ideas and radical new extremes, Plum must decide for herself what it means to be a revolutionary as the “war of the sexes” becomes literal.” Noxon is executive producing with David Ellison, Dana Goldberg, Marcy Ross, Maria Grasso, Bonnie Curtis, Julie Lynn, and Jackie Hoyt.

Although AMC has not released the new Dietland casting news on its press site, Deadline reports Rothenberg will play, “…a rough-around-the-edges NYPD detective whose investigation into a hack at Austen Media gives him far more than he bargained for, including an unexpected emotional and intellectual attraction to Plum.”

What do you think? Have you read Walker’s novel? Do you plan to check out the Dietland TV series when it premieres on AMC? Sound off, in the comments.