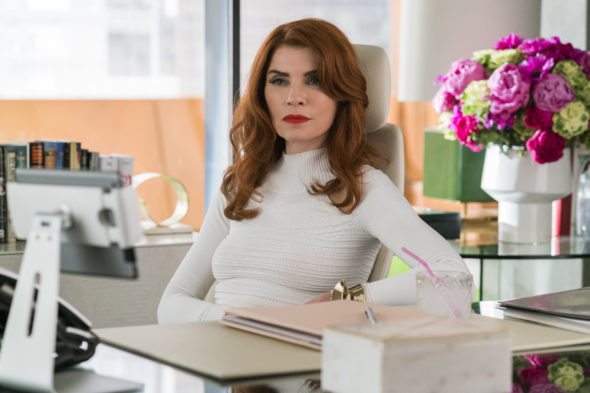 “This whole thing is psycho.” AMC has just released a new poster and trailer for their upcoming TV show, Dietland.

Based on the novel by Sarai Walker, the dark comedy “follows Plum Kettle, ghost-writer for the editor of one of New York’s hottest fashion magazines, as she struggles with self-image and sets out on a wildly complicated road to self-acceptance. At the same time, everyone is buzzing over news reports about men, accused of sexual abuse and assault, who are disappearing and meeting untimely, violent deaths.” The cast includes Joy Nash, Julianna Margulies, Robin Weigert, Adam Rothenberg, and Tamara Tunie.

Dietland premieres on AMC on June 4th at 9 p.m. ET/PT. 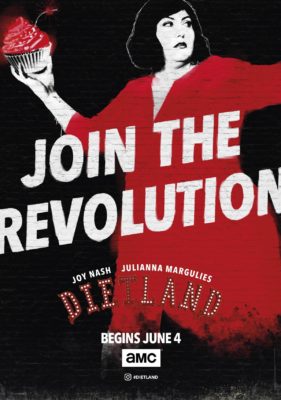 What do you think? Have you read Dietland? Will you watch the AMC TV show?