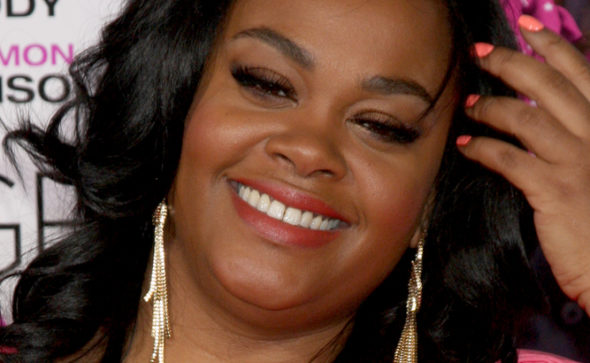 Black Lightning now has its villain. Jill Scott has joined the upcoming series as Lady Eve. The series will premiere at midseason.

Deadline revealed more about Scott’s role on the The CW series:

“Scott’s Lady Eve can be traced back to the Kobra Cult in comic lore. In Black Lightning, Lady Eve will be the bridge between Tobias Whale (Marvin “Krondon” Jones III) and a secret group of corrupt leaders. Always a consummate professional, Lady Eve presents herself in Freeland as the owner of a funeral parlor, but quickly becomes an adversary to Black Lightning.”

Do you plan to check out Black Lightning? Tell us what you think.

That is amazing can’t wait to see her shine in this series just like China Anne McClain will and hope the CW reveals their mid season schedule already I can’t hold this excitement until January of next year with this show.