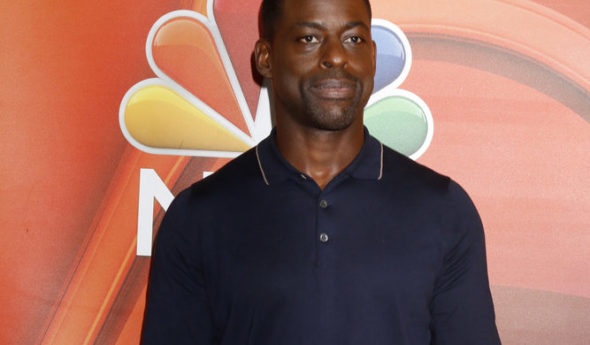 A star from This Is Us is headed to Brooklyn Nine-Nine for a special appearance when the series returns with brand new episodes.

Variety reported that Sterling K Brown will appear on the FOX series, but an airdate for the episode has not yet been set. Variety revealed the following about the appearance:

“Brown will appear as Philip Davidson, a murder suspect who undergoes an all-night interrogation carried out by  Det. Jake Peralta (Andy Samberg) and Captain Holt (Andre Braugher). Unlike other episodes of the long-running Fox comedy, Brown’s episode will focus entirely on the one storyline.”

Will you watch Sterling K. Brown on Brooklyn Nine-Nine? Tell us what you think.

Yes I will definitely watch. I will watch Brooklyn 99 no matter who’s on it. It is one of the best shows on television on period – let alone on Fox. Please do not cancel!!

Oh he would have been GREAT at Braugher’s younger brother.