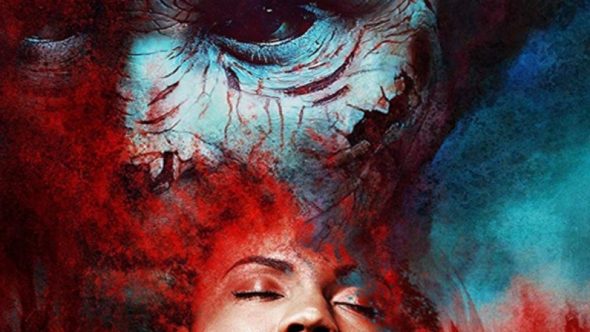 The new season of the anthology drama, titled The Dream Door, “follows newlyweds Jillian and Tom, who have each brought secrets into their marriage. When they discover a strange door in their basement, those secrets start to threaten their relationship and their lives.” The cast includes Maria Sten, Brandon Scott, Steven Weber, and Barbara Crampton.

You can watch the first episode here:

You're already dreaming of Halloween, now get in the spirit.

What do you think? Have you seen Channel Zero? Will you watch the new season?

The last season was dreadful.