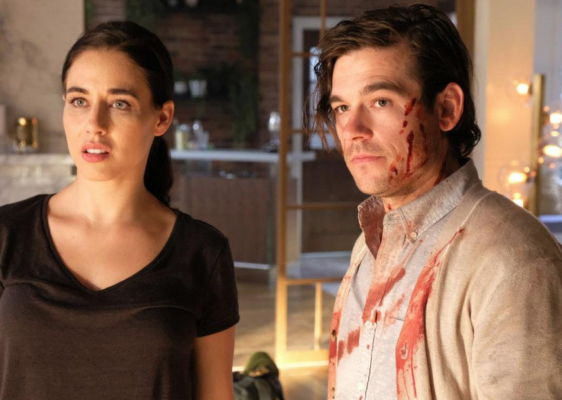 Great news for fans of The Magicians! Syfy just announced they’e renewed the TV show for a fifth season ahead of its season four premiere.

Season four of The Magicians premieres on Syfy tomorrow, January 23, at 9 p.m. ET/PT. Check out the renewal announcement below:

What do you think? Are you a fan of The Magicians? Are you excited for the new season?

Love the show the best original show about magic, it has everything, comedy, tragedy, song, dance, the whole 9 yards..keep it on one of the best regardless what polled ratings say..hey the polls were wrong about Hillary..just saying..

I am a huge fan of the magician’s. Very excited for 5th season. Hope Julia gets her magic back.

Huge fan, so excited for 5th season. Hope Julia gets her magic back.