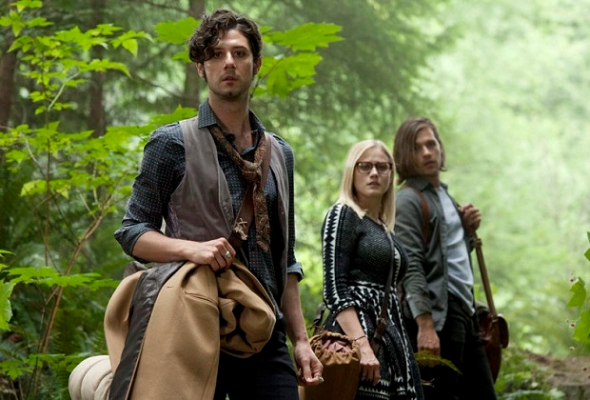 What’s in store for The Magicians? Recently, the cast and creators teased season three of the Syfy TV show.

At last week’s New York Comic-Con, stars Stella Maeve and Jason Ralph as well as creators Sera Gamble and John McNamara previewed big changes for season three of The Magicians. The new season is slated to premiere on Syfy in January.

What do you think? Are you a fan of The Magicians? What do you hope happens in season three?

The ONLY SHOW on SYFY to do better than the year before in YEARS. Season 2 actually had higher ratings than season one. What a great place to work. FAILURE is OKAY at SYFY.