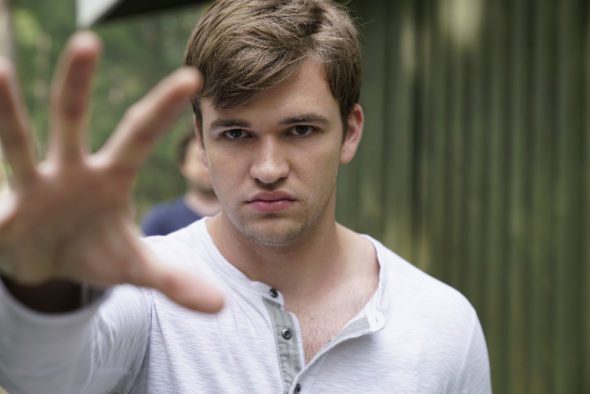 Beyond is back. Recently, Freeform announced the TV show’s second season will debut in January.

The sci-fi drama revolves around a young man named Holden Matthews (Burkely Duffield) who wakes up from a 12 year coma and finds himself at the center of a dangerous conspiracy. The cast also includes Michael McGrady, Romy Rosemont, Jonathan Whitesell, Dilan Gwyn, and Jeff Pierre.

Season two of Beyond premieres on Freeform on January 18th at 8 p.m. ET/PT. Fans can catch a sneak preview on December 28th.

What do you think? Have you seen Beyond? Will you watch season two?