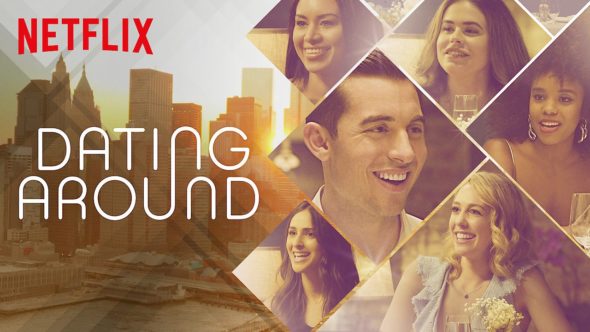 “I’m a hopeless romantic.” Netflix just released a new teaser for season two of the TV show Dating Around.

The new season of the reality series “follows six singles on their dating journey as they go on five different blind dates in New Orleans.”

Season two of Dating Around just premiered on Netflix on June 12th.

What do you think? Have you seen Dating Around? Will you watch season two?