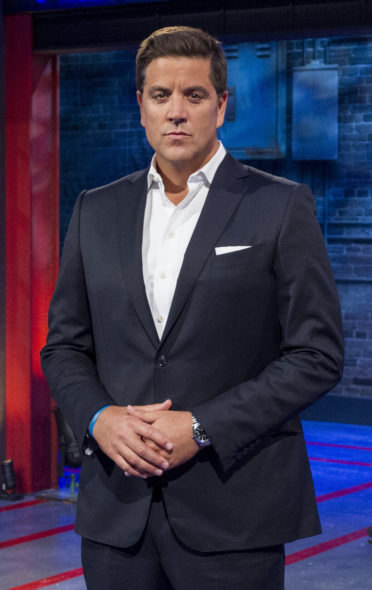 Are the emergency response personnel on the way? Has the First Responders Live TV show been cancelled or renewed for a second season on FOX? The television vulture is watching for the latest cancellation and renewal news, so this page is the place to track the status of First Responders Live, season two. Bookmark it, or subscribe for the latest updates. Remember, the television vulture is watching your shows. Are you?

Will FOX cancel or renew First Responders Live for season two? The ratings have been pretty lousy but the series is likely on the cheaper side to make so it could end up being renewed anyway. I’ll keep an eye on the Nielsens and update this page with breaking developments. Subscribe for free First Responders Live cancellation and renewal alerts.

What do you think? Do you hope the First Responders Live TV show will be renewed for a second season? How would you feel if FOX cancelled this TV series, instead?

I doubt this show will return at this late date. It played during the 2019 Summer season but does not look like we’ll get a second season. I liked it because it was about things that interest me. But with the Covid-19 and racial unrest going on in real time this year, I don’t see that we’ll see the program again.

I have to say that I agree sadly.

First Responders is the best, Way Better then live PD, I Really hoped this show Gets renewed, it has inspired me Greatly.

Yes please renew this show .. I really love this show

We really enjoyed the series First Responders Live. My husband & I both hope it gets renewed, plus we are both first responders.

first responders life is a really good program it’s thoroughly enjoyable and it’s real life I hope they renew it for a second season it’s better than this crappy reality, game show stuff. Bachelor in Paradise The bachelor Big Brother are all just so stupid I cannot believe people actually watch them it’s like teenyboppers in junior high school!!