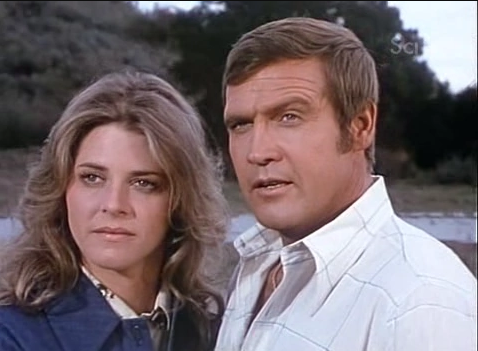 Lindsay Wagner and Lee Majors are teaming back up. TVLine reports the Six Million Dollar Man and Bionic Woman stars will reunite for season four of Netflix’s Fuller House.

A classic action drama, The Six Million Dollar Man starred Majors as Steve Austin, a former astronaut who develops superhuman powers after bionic implants. Wagner played Jaime Sommers on the ABC show’s spin-off The Bionic Woman, which ran from 1976 to 1978.

Netflix has yet to announce a premiere date for season four of Fuller House.

What do you think? Are you a fan of Fuller House? Are you excited for season four?

Love this show don’t care how old I am!