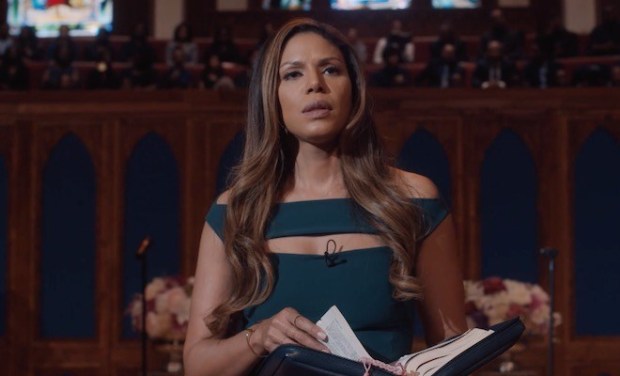 Fans will see more from the world of Greenleaf on OWN. A spin-off series is in the works. Details about the spin-off were not revealed.

Season five of Greenleaf arrives on June 23 at 9pm. Check out the trailer for the new season below.

What do you think? Are you sad to see this series? Will you watch the spin-off?

Why is it ending

l love this show. I dont want it to leave because its so real for all if us. There were some lesson I learned from viewing all seasons of this show. BRAVO to the cast.

Its sad that this will be the last season, its one of the Best series I have watched to date
Cant wait for the spinoff series

I wish that opra channel was offered on fire tv
For thouse of us who cable cut you tube and find YouTube to expensive.

Hate to see show come to an end. It stayed off for a long time, never thought it was coming back for a shot time.

I love greenleaf so sorry to see it go

Absolutely sad the season is coming to an end. I am looking forward to the spin off. Can’t wait

I love Greenleas f! It is my favorite show! I can’t believe this is the lsst season.

Love this show i really hope it does continue on OWN

So my show is scheduled to make one more run i am truly excited however, Should Bishop Greenleaf real regain his church i’d definitely be an overseer and allow Grace to remain as senior pastor with Jacob as her assistant. I’d place Charity over all things music once she decides whose side she’s truly on and seeing is how in real life it’s in her blood. I would talk with Sophia and Zora about the youth ministry not to mention Grace’s other brother as the head of legal council for every aspect of the ministry and it’s leadership!

Greenleaf is a favorite show of mine and if you believe you must end the series, will you make it a TV show, with the same cast.