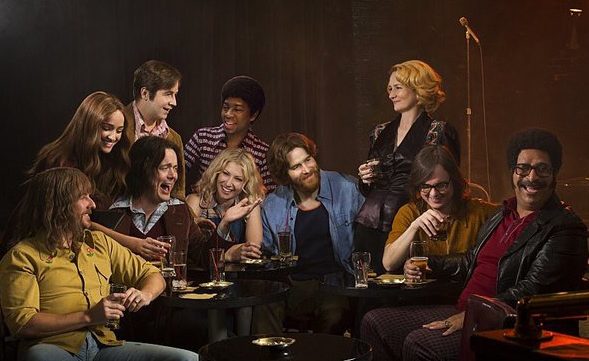 Im Dying Up Here has been the best show i’ve seen in 2017. It would be a shame to let a show such as this not to be renewed for at least a second season. The casting as well as the actors ability to perform and relate to actually being a stand up comic is something fresh and innovative. Keep up the great work. I’d suggest advertising it more as I didn’t see a single commercial for this show but began watching affter seeing Jim Carrey’s name.