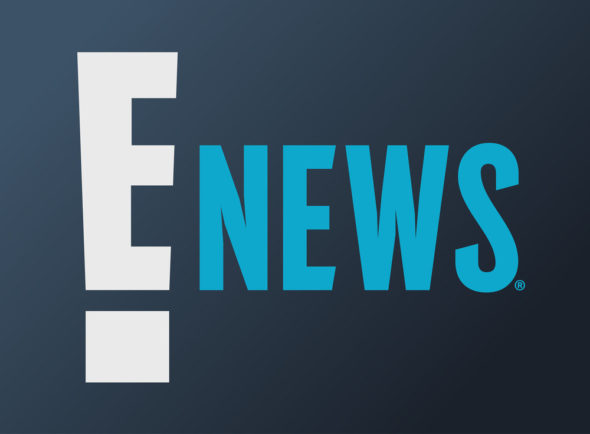 In The Room is coming soon to E! Television, and it will feature Jason Kennedy sitting down with celebrities in their homes to talk about their work and lives. The new series will land on the network in early 2020, but viewers will be able to get a taste of the celebrity interviews to be seen on the series with a series of specials.

E! revealed more about In The Room in a press release. Check that out below.

“E! announced today that E! News Jason Kennedy will host the new series In the Room, where he will take viewers inside celebrity homes for in-depth interviews and conversation around their latest projects, products, passions and more. The series will air several primetime specials before its full launch in early 2020. The first special airs on Wednesday, December 4 at 8pm ET/PT and features Kennedy in a rare sit down with four-time Super Bowl MVP Tom Brady. In this all-new interview, the New England Patriots quarterback opens up about his family and wife, environmentalist and supermodel, Gisele Bündchen, how his on-field success has brought on a different level of scrutiny, and why he’d rather not be called the “G.O.A.T. (Greatest of All Time)”, despite being the winningest QB in NFL history.

“As a skilled interviewer with deep-rooted relationships in the entertainment industry, we’re excited to have Jason Kennedy continue in this role as host of E!’s new series In the Room,” said Tammy Filler, Executive Vice President & Editor-In-Chief, E! News. “With a well-respected journalist like Jason at the helm, this show will fill a void in the marketplace giving an unfiltered in-depth look into celebrities’ lives that viewers can’t get anywhere else.”

What do you think? Are you a fan of celebrity interview shows? Will you watch In The Room?

You can’t continually cut people off in the middle of a sentence and expect the audience to stay with you. I shut it off after 10 minutes. I was watching the one with Chip and Jo Gaines cuz I really like them.

I JUST launched a Q&A series on my YouTube channel KateCatalinaTV called “Who’s In The Room?” So. Considering I had this idea three years ago and it’s what lead me to learning how to film and edit and use fancy equipment, I’m not happy at all. Of course the big, powerful kid on the playground swoops on in and renders the underdog useless. Thanks, bro. Way to discourage someone’s spirit.