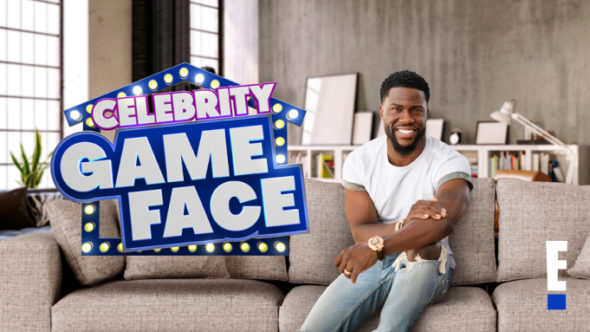 E! revealed more about the upcoming episodes in a press release.

Various games that are being played include “Big Facts” where partners must guess which personal fun facts are true or false, “Read My Lips” requires partners to guess phrases while wearing noise canceling headphones and “Booty Shake” where partners must use their best dance moves to empty as many balls out of a box wrapped around their waist in a matter of seconds. The additional episodes will also have returning games such as the celebrity pairs completing a scavenger hunt through their homes, and guest judges Allison Holker and tWitch will return to judge the ‘Tik Talk’ challenge, where teammates will have to act out popular dance moves. Only one team per episode will win the coveted “Hart of a Champion” trophy and all teams will be awarded money for their charity of choice.

Celebrity pairings for each episode include:

Check out a preview for the new episodes below.

What do you think? Are you a fan of Celebrity Game Face? Will you watch the new E! episodes when they arrive?

Please DON’T cancel this show !!
Game Face has been my savior while being stuck in!!
And also Please make this into a home game to buy!!
I would just Love to enjoy it with friends and the much fun and laughter
Thanks

Love this show its the best