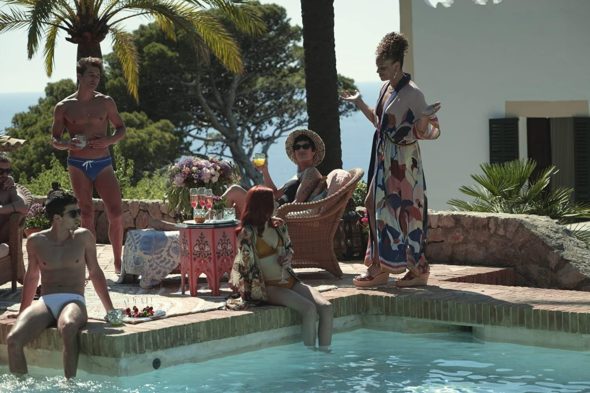 White Lines has been cancelled so, there won’t be a second season of the thriller series. The Netflix show revolves around a woman’s quest to discover who murdered her brother after his body is found 20 years after his disappearance.

News of the cancellation of the series was announced on Instagram by Mays who shared two posts about the demise of White Lines.

Following the reports in the press over the past couple of days and for all those asking me on here, it’s with a heavy heart I post the #WhiteLines season 2 ship has well and truly sailed. Huge thanks, respect and admiration to @netflix @netflixuk @alexpinaoficial @leftbankpictures and @vancouvermedia_ for the ride of a lifetime. Love to the incredible cast & crew and to all the amazing fans for watching around the globe. Your support for the show meant the world to us. So THANK YOU! 🙌 Farewell Marcus………you were my favourite. 🎧❤️

What do you think? Did you watch White Lines on Netflix? Did you want to watch a second season of this TV series?

This show was good.Netflix has no vision.

Not surprised. Poorly done. Woman who solves a mystery about someone in her life (dying or missing) is getting old.