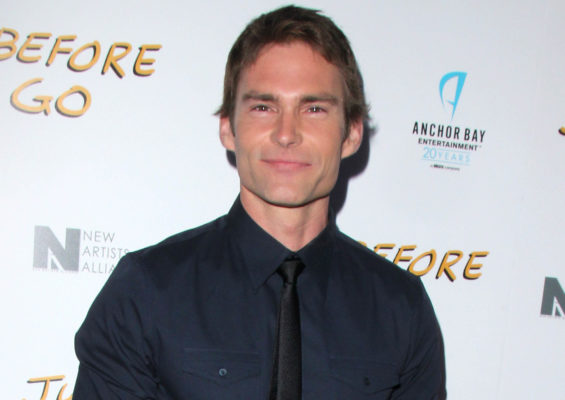 If we could not feel confident to bring that show back with a great cast in a way that the audience would accept it, we would have simply not brought the show back. Until they came up with Seann, we were planning a schedule without Lethal Weapon.“

And what can fans expect from season three? Cast member Damon Wayans says the new season will have a “lighter” tone:

We’re only the first (episode) in but it is definitely a lot lighter in tone, and we are having fun, on and off set. It’s just a lot looser, nobody’s overthinking, just doing and having fun doing.”

What do you think? Are you a fan of Lethal Weapon? Are you excited for the new season?

I LIKE SCOTT ON THE SHOW NOW PLEASE RENEW, DID’T LIKE CLAYTON TO MUCH STUPID IN SCRIPT, STICK TO SOLVING PROBLEMS .

I want Lethal Weapon to continue, really enjoy the show even tho Riggs has been replaced.

Yeah, remember what happened to two and a half men w/o Charlie Sheen?
Lethal Weapon will be cancelled even quicker.
They fired the wrong guy

They should have cancelled it.

Let’s all give Seann William Scott a shot. He is very similar to Crawford. They look alike and have similar Manurisms.

Love the show and would to see where it goes.

Crawford was amazing but if he caused problems on set, it was his own fault for ruining a great thing.

I completely agree. I loved Riggs as a character, but if Crawfird’s actions off camera were bad enough to get him fired. That’s on him.

I really like the Wesley Cole character, and I really hope the show continues.

Sad you ruined it

Who wants to watch a hen pecked black man that is afraid to carry a gun or go down steps. As for the replacement I feel sorry for Seann William Scott. I feel sorry for him. He is coming into a series were a lot of people are angry about loosing Clayne Crawford. I will be very surprised if this series has a season 4. The fact that Damon Wayans is bragging about it being “lighter” did he forget the name of the series? It’s called leathal weapon for a reason!!!! He should have been the one to go. Very… Read more »

Without Martin Rigs there is no point to the show. See ya!

Why would we, as fans, want “light?” There was nothing light about the old show and it was fantastic. Will not watch, hope to see clayne Crawford in a show where he is appreciated.