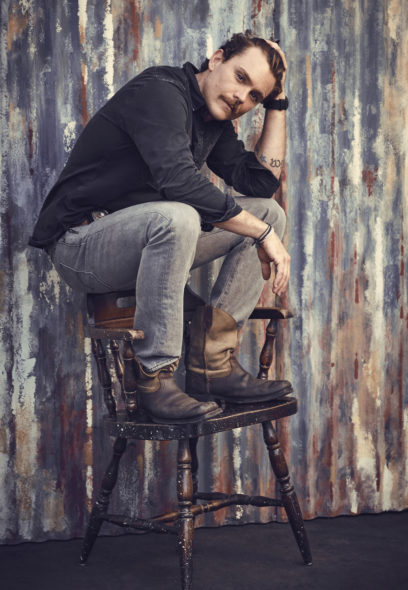 New season definitely sucks without Riggs. He made the show. Will not watch anymore!!!!

We had Lethal Weapon preprogrammed on our tv because we looked forward to watching the antics of Roger and Riggs.The shows ducks without Riggs.

OK, I just watched Lethal Weapon season 3 and I loved the show. Seann William Scott was great and the extra muscle he put on works well for the role, sometimes change is good because it leaves room for the writers to be more creative Maybe the females case members will have more scenes as well to make the show more family friendly.

Clay made the show, big mistake. I watched the new guy no way !

I gave the show a chance. The magic is gone. No more for me. It is a shame.

I loved riggs, and the premise of the show was those 2 guys together, totally off the beaten path.
How is aformer CIA agent going to fit into it?
Wayans was not getting the attention that he thought he should, Riggs was the best.
No I’ll not be watching the show. I watched it because I loved the Lethal weapon movies.
No longer kin to those.

I was shocked to hear this about Clayne Crawford not being back on the show! Riggs was paired so well with Daymon!! I will NOT be watching it anymore. He played his part great & Warner Bros just made a mistake, this will not be on after this season!

Sean william scott is good for another american pie i watched the show because of crawford and damon’s partnership bring him back it’s gonna suck with stiffler nothing he makes ever works you just messed up my show line up….bring him back

We will be watching. Glad Clayne is gone. He was ruining the show .

Bring back Riggs or cancel the show, will not watch season 3 without him. It’s his personality that drew most of the fans!

No i won’t be watching. I absolutely loved leathal weapon, riggs was such a great character and clayne IS amazing. You have ruined it !!

We won’t be watching the new actor, we don’t like Murtaugh, and we loved Crawford…

My husband and I will no longer watch Lethal Weapon. Clayne Crawford was the lethal weapon. He can’t be replaced.

so there making leathal weapon season 3 without the leathal weapon. riggs. its not going to work. It might as well be called the Murtaugh show. Shows dead now.

I look forward to seeing the new partner for D. Wayans. It will be refreshing to see a new character that is a little more balanced.