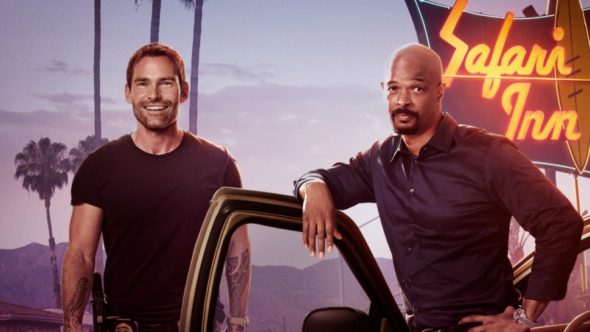 Will there be a fourth season of Lethal Weapon? Recently, FOX boss Charlier Collier discussed the future of the TV show, TVLine reports.

Those comments predate me, but in speaking with the producers [and] with [Warner Bros,], I’m told that — and I think the show reflects it — that they’re walking in lock-step. I actually think that show has really hit its stride well.”

So does this mean there will be a fourth season? Will Wayans return if FOX does renew the series?

What do you think? Do you watch Lethal Weapon? Would you watch without Wayans?

Best show need to have a season 4

PLEASE DON’T CANCEL LETHAL WEAPON!!!! I loved Clayne, but I really think Seann’s character really was a Good Game Saver! I think FOX needs to give Cole and Murtaugh Another Chance!!!! I love Lethal Weapon!!!

I enjoyed watching this show. Having some comedy and action made this show special. Don’t not cancel.