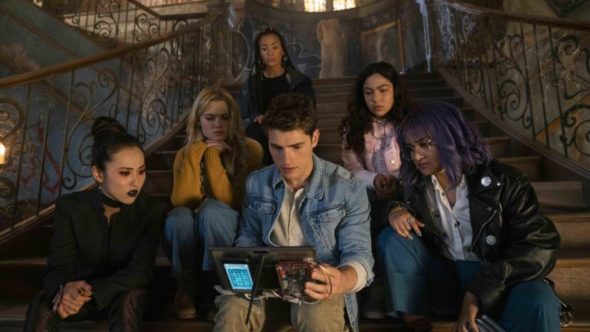 Can the Runaways free their friends? Has the Marvel’s Runaways TV show been cancelled or renewed for a fourth season on Hulu? The television vulture is watching all the latest cancellation and renewal news, so this page is the place to track the status of Marvel’s Runaways, season four. Bookmark it, or subscribe for the latest updates. Remember, the television vulture is watching your shows. Are you?

What do you think? Were you hoping that the Marvel’s Runaways TV show would be renewed for a fourth season? Are you sorry that Hulu cancelled this TV series, instead?

Just finished season 3….very disappointed to hear that it was cancelled. A great show that saw people of different opinions and backgrounds getting along and working together. Why was this cancelled? It was a fan favorite so why not give fans what they want

I was hoping to see season four, very sad to hear it got canceled

I really like this show and was hoping it would continue on! Not happy that Hulu cancelled it.