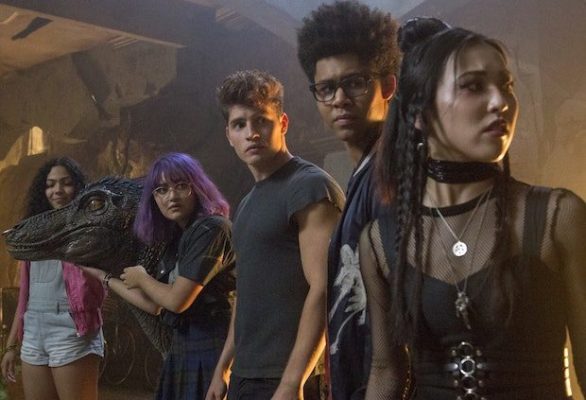 What do you think? Which season three episodes of the Marvel’s Runaways TV series do you rate as wonderful, terrible, or somewhere between? Do you think that Marvel’s Runaways on Hulu should have been renewed for a fourth season? Don’t forget to vote, and share your thoughts, below.

Absolutely should have been renewed- I realize Hulu is doing a big purge of Disney owned Marvel- (Thanks for ******** so much up House of Mouse) but this show had it all. Stellar writing, humor, suspense, positive role models for teens-
So of COURSE it had to get canceled-
I do hope another stream service gets smart and picks it up- and I will keep hoping