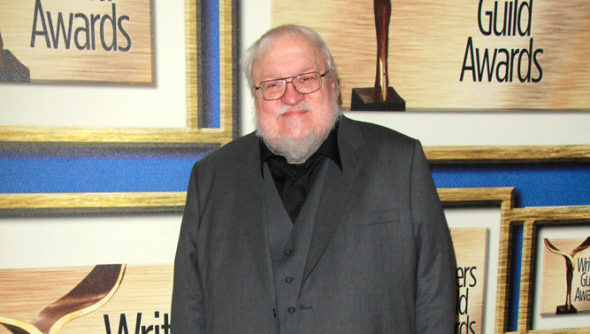 Set in the future, the sci-fi drama “centers on a group of explorers who head into outer space to find an alien ship that may hold the key to their survival. Their spaceship’s artificial intelligence might have other ideas, though…”

Production has already begun on the Nightflyers pilot, but Syfy has not yet announced a premiere date.

What do you think? Are you a fan of Martin’s work? Would you watch Nightflyers?