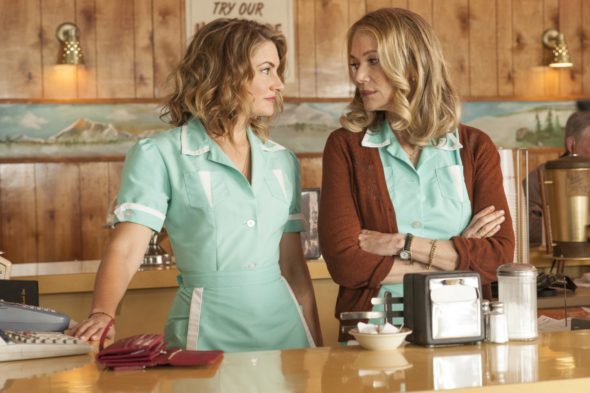 Now that the Twin Peaks revival is over, is there any chance of more? Recently, creator David Lynch addressed the future of the Showtime series, The Wrap reports.

During a recent interview, Lynch revealed he wasn’t opposed to the idea of more Twin Peaks but it may be several years before another installment:

It’s too early to say if there will be a fourth season of the series. If that were the case, we would have to wait a few more years because it took me four-and-a-half years to write and record this season.”

Earlier, Kyle MacLachlan told Deadline there were no current talks of another season of Twin Peaks. But you never know!

What do you think? Are you a Twin Peaks fan? Would you watch another season?

of course, two geniuses need time to create a masterpiece, even if I would like more Twin Peaks every day ….

Of course I’d watch it, of course I would like more Twin Peaks everyday, but I accept the idea that two geniuses might need more time to create a masterpiece.

of course i’d watch it but there’s no excuse for taking so long. star trek ng used to do 22-24 one hour episodes per year with far more ‘primitive’ computers for graphics. rich people are way too lazy!!!

Yes… because we know that all creative types really should work at the exact same speed and have nothing else to do other than create the TV you want to see. Only soap operas crank episodes out at a reasonable pace; everybody else is way too lazy!!!