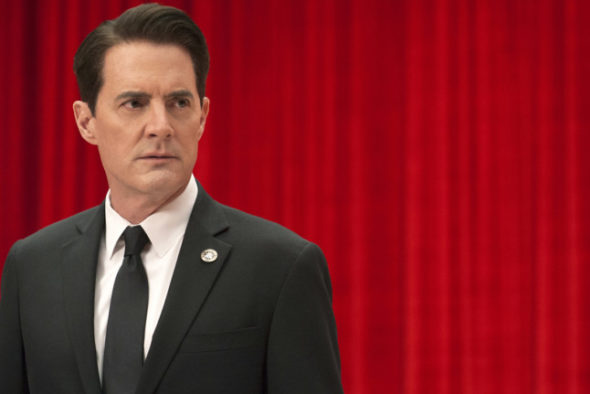 Twin Peaks fans may have some news to get excited about next year. Rumors of a possible fourth season have surfaced in recent weeks.

The rumors began with a tweet from the Hollywood Horror Museum. Jennifer Lynch, the daughter of David Lynch, is a board member of the museum. The tweet teased a possible return of Twin Peaks.

Members of the cast also joined in with their own posts on social media on October 1. Both Kyle MacLachlan and Michael Horse both chimed in with Twin Peaks related teases , per AV Club.

Their report also mentioned another report recently made by We Got This Covered. That report said that Showtime is in talks with David Lynch for a new season of Twin Peaks.

Twin Peaks returned with a new season on Showtime in 2017. At that time, Lynch revealed the season took him four and a half years to write. With this timeline, fans could see more of the popular drama in 2023. Season three of the series averaged a .10 rating in the 18-49 demographic with 287,000 viewers.

What do you think? Do you want to see more Twin Peaks?

Yes, yes, yes! Please make season 4? My 3 now Adult Sons & I + many others thru the yrs have loved everything David Lynch, Jennifer Lynch, all th casts too! We will wait with bated breath!

Is it a Dodge Dart or a Chickadee?

Twin Peaks is in the vanguard of television drama. Twin Peaks should be continued in any form: 1. a fourth season, 2. a full length motion picture, 3. a mini series, or even 4. a Broadway show.

Any of those except a broadway show, because then not all of us get to see it!

Please bring it back. It’s one of the few series in a long time that makes you think and entertain at the same time.