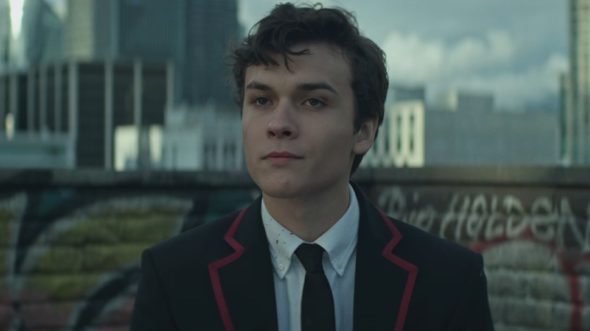 Based on the novella by George R.R. Martin, the drama “follows eight maverick scientists and a powerful telepath who embark on an expedition to the edge of our solar system aboard The Nightflyer – a ship with a small tightknit crew and a reclusive captain – in the hope of making contact with alien life.” The cast includes Eoin Macken, Sam Strike, Maya Eshet, Angus Sampson, Jodie Turner-Smith, Gretchen Mol, David Ajala, and Brían F. O’Byrne.

Nighflyers is set to premiere this fall on Syfy while Deadly Class will launch in 2019.

What do you think? Do you watch Syfy? Which new show(s) will you check out?

Given Sy Fy’s track record of cancelling good to great Sci Fi shows Like Dominion…Dark Matter…and Expanse w/o resolving the series…I will NOT be watching any of their future programming. If these series make it, I will either buy the series or watch them later on Amazon…Hulu…Netfix etc. Sy Fy can kiss my backside!

Totally agree! Their “three seasons and a cancellation” model is stupid.

Fool me once, Syfy.