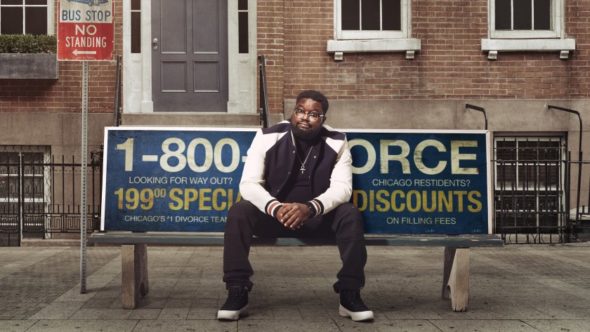 While FOX has cancelled established comedies Brooklyn Nine-Nine, The Last Man on Earth and The Mick, that doesn’t mean that the network won’t be airing any live-action sitcoms next season.

They’ve now also picked up Rel, a sitcom that will star Lil Rel Howery. Here’s the information that we have so far.

Logline: Lil Rel, a prideful, self-made success who lives by the code to “always believe in yourself and great things will come,” finds that attitude put to the test when he learns his wife is having an affair with his own barber. He tries to rebuild his life post-divorce as a long-distance single father on the South Side of Chicago who’s on a quest for love, respect and a new barber. Inspired by Lil Rel’s real life.

What do you think? Do you like the sound of this show? Do you plan to check out the Rel TV show on FOX?

looking forward to this show!

Can’t wait to see it. Loved him on the Carmichael Show.