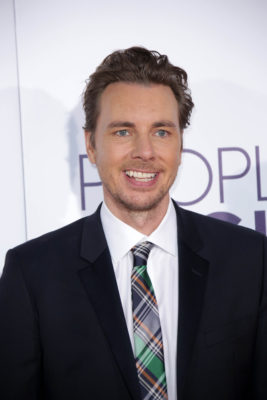 Dax Shepard is heading to FOX. According to The Hollywood Reporter, the Parenthood star will guest on season one of Ghosted.

On Ghosted, Shepard will be playing “Sam, a charming computer programmer with questionable intentions. His presence at The Bureau Underground pits Max against Leroy.” The series airs on FOX on Sundays at 8:30 p.m. ET/PT.

What do you think? Have you seen Ghosted? Would you watch a second season?