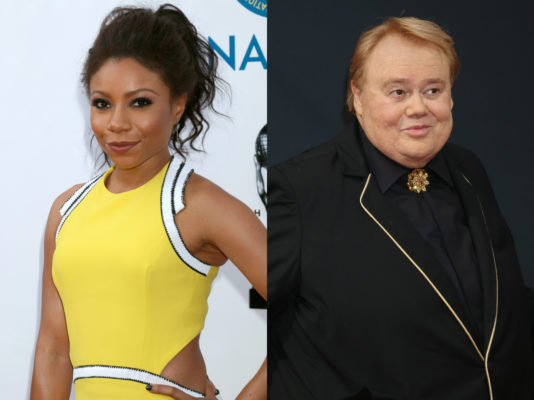 Search Party has some new company. Deadline reports Shalita Grant and Louie Anderson will recur on season three of the TBS TV show.

On Search Party, Grant will be playing “Cassidy, a superficial law school grad with vocal fry and arrested development who is addicted to the fast lane. She takes on Dory’s case pro-bono as a way to accelerate her career and prove herself, but soon finds herself in way over her head.”

Meanwhile, Anderson has been cast as “Bob, a sweet but extremely absentminded old-school lawyer from Chicago. He’s warm, sentimental, and optimistic but can’t seem to remember his clients’ names and is maybe dying.”

TBS has not yet announced a premiere date for season three of Search Party.

What do you think? Are you a fan of Search Party? Are you excited for the new season?

Search Party was the best show on television. Now I’m left hanging, without any news of when it will return. All reports say it was renewed but it seems to have just disappeared. What’s going on here?