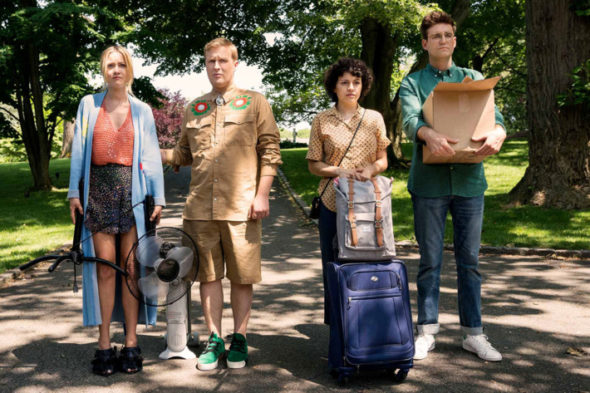 Season two of Search Party wrapped in December, but will there be a third? Recently, co-creator Charles Rogers discussed the future of the TBS TV show, Deadline reports.

[I]f there is a third season, at least in my imagination or the imagination of the creators, Search Party is a show that as long as the story is being told, it’s going to take big risks in storytelling and then double down in that direction. So, since Dory got arrested, we’re not going to take that decision lightly in the next season.”

What do you think? Have you seen Search Party? Do you want a third season?