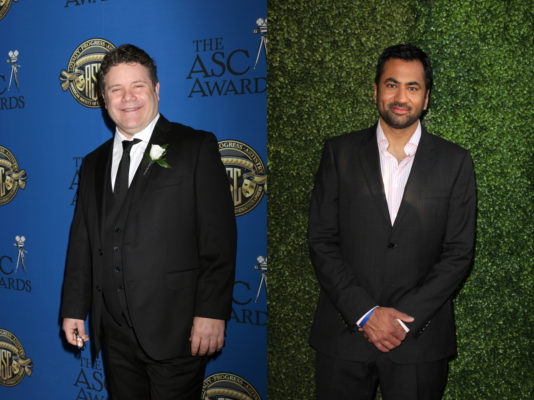 The Big Bang Theory has some new company. TVLine reports both Sean Astin and Kal Penn will guest star on the CBS TV show’s 12th and final season.

On The Big Bang Theory, Penn and Astin will be playing “Drs. Campbell and Pemberton, a team of physicists who accidentally confirm the marrieds’ complex scientific concept.” Of course, that married couple being referred to is Amy (Bialik) and Sheldon (Parsons).

What do you think? Do you watch The Big Bang Theory? How do you want the series to end?

I really would hate to see this show end without Howard’s father (RINGO STARR) making an appearance.

I love the intellectual humor, but it should end with Amy pregnant and Raj happily married, expecting twins (a girl and a boy)…

I just don’t want it to end, there is so much unfinished things from each show. Please continue on, even without Sheldon if they HAVE too. Let us see Raj buy the house next to Howard, and go with it. PLEASE continue this show.