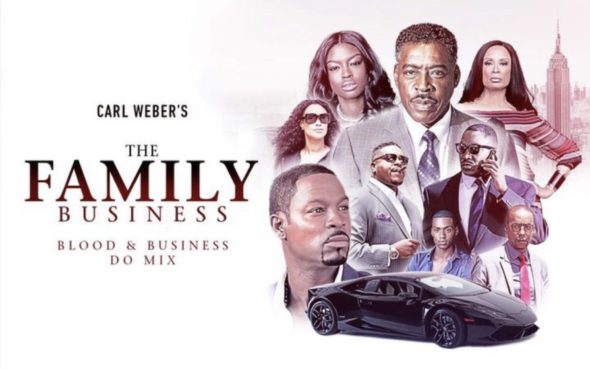 Carl Weber’s The Family Business is staying in business on BET+. The streaming service has ordered a second season of the crime drama. Per Deadline, the order for season two is up by four episodes, which means viewers will see twelve episodes instead of eight.

Ernie stars in this BET+ series that follows the “Duncans, an upstanding, tightknit family that, by day, owns and operates an exotic car dealership in New York. By night, their business activities are more illicit in nature.”

Production of season two of Carl Weber’s The Family Business has already begun in Los Angeles. The series will return in 2020.

What do you think? Are you a fan of The Family Business? Will you watch season two?

Bring that **** df back cause wtf was the ending? Like I need season 3 RIGHT NEOW

Waiting impatiently for the return!!

Why is there only 6 episodes of season two? Where’s the rest??

I LOVE THE SHOW WHEN WILL WE SEE ANOTHER SEASON?

Just finished watching 6 Episodes of Season 2 . I hope there are more episodes. I can’t get enough of Family Business.