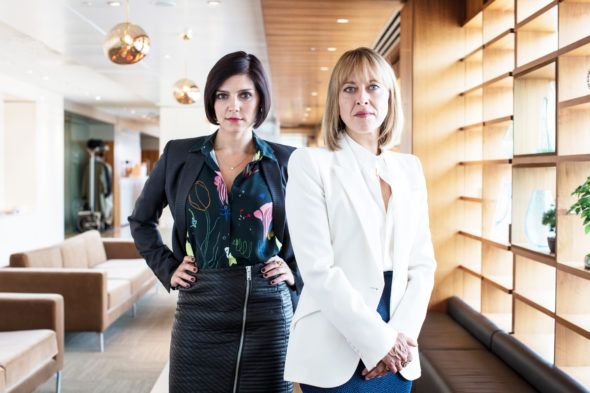 It seems like divorce talks are heating up. SundanceTV has released two first look photos from season one of The Split TV show. Check them out, above and below. Creator Abi Morgan is writing the six-episode modern relationship saga and is executive producing with Director Jessica Hobbs. The Split premieres on SundanceTV in the US and BBC One in UK, in 2018.

NEW YORK AND LONDON – DECEMBER 4, 2017 – High-flying divorce lawyer Hannah Defoe, played by Nicola Walker (“River,” “Last Tango in Halifax”), is pictured in the offices of top London law firm Noble and Hale in the first-look images from “The Split,” a major new original series for BBC One and SundanceTV, from Jane Featherstone’s Sister Pictures.

Set in the fast-paced, emotionally-charged world of divorce law, “The Split” explores contemporary marriage and relationships through the personal and professional lives of the Defoes, a family of lawyers at the heart of London’s divorce circuit.

Directed by Jessica Hobbs (“Broadchurch,” “Apple Tree Yard,” “The Slap”) it was shot entirely on location in London.

“The Split” is the first new series from BAFTA-winning Jane Featherstone’s Sister Pictures and is set to air in 2018 on BBC One and SundanceTV. 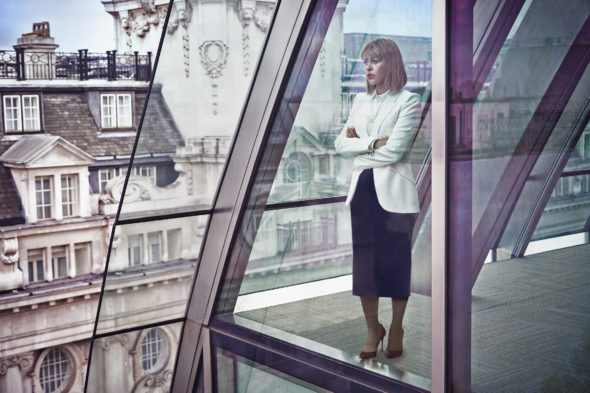 What do you think? How do you like the sound of The Split TV series? Do you plan to check out the first season when it premieres on SundanceTV and BBC One?