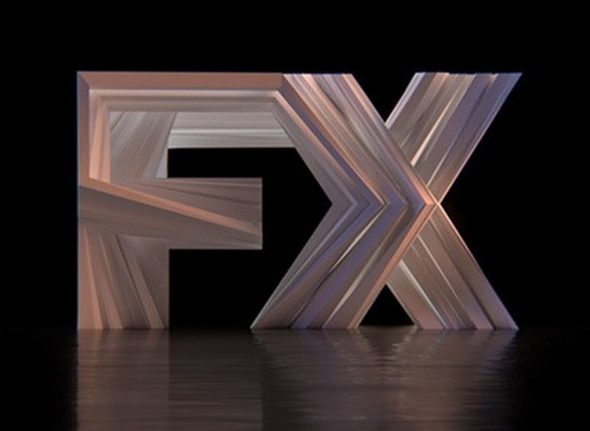 Another TV series that takes viewers into the history of NBA Basketball is coming to the small screen. The Sterling Affairs has been ordered by FX and will tell the story of the downfall of disgraced former LA Clippers owner Donald Sterling. Laurence Fishburne and Jacki Weaver will star.

“FX has ordered The Sterling Affairs, a six-episode limited series about the downfall of Los Angeles Clippers’ owner Donald Sterling amid the team’s drive to win a championship under coach Doc Rivers, it was announced today by Nick Grad, President, Original Programming.

The Sterling Affairs is written by Gina Welch and based on the ESPN 30 for 30 Podcast of the same name reported and hosted by Ramona Shelburne.

The Sterling Affairs will be executive produced by Welch (Under the Banner of Heaven, Castle Rock), Nina Jacobson and Brad Simpson of Color Force (American Crime Story, Pose) and Shelburne. Kevin Bray will direct the first block and serve as an executive producer on those episodes. Nellie Reed of Color Force and Rembert Browne will serve as Producer. The series will be produced by FX Productions.

The Sterling Affairs tells the behind the scenes story of Doc Rivers and the Los Angeles Clippers’ quest to bring a championship to one of the historically worst franchises in all of sports during the impending downfall of the team’s owner, Donald Sterling, whose notoriously racist behavior is brought to light amid the power struggle between his wife of 60+ years, Shelly Sterling, and his mistress, V. Stiviano.

“Gina Welch has done a tremendous job of adapting this story for FX, showing the historic resolve and grace of Doc Rivers and the Clippers players during this shocking event,” said Grad. “Building on Ramona Shelburne’s groundbreaking reporting, Gina, Nina Jacobson and Brad Simpson delve even deeper into this pivotal moment in modern sports.”

A premiere date and additional casting will be announced in the future.

What do you think? Are you planning to check out The Sterling Affairs when it comes to FX?