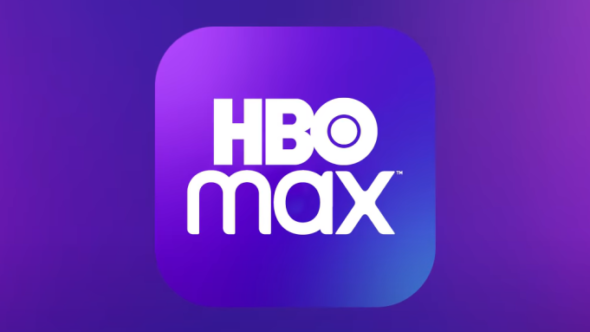 Theodosia is coming to HBO Max next month. The new action-adventure series is based on the novels by Robin L. LaFevers. Starring Eloise Little, Frankie Minchella, Nana Agyeman-Bediako, and Yasmina El-Abd, it’s set in 1906 and follows teen Theo (Little) and her friends as they battle a secret society trying to destroy the world.

“Theodosia, an action-adventure HBO Max Original, is based on the critically acclaimed four-book series by bestselling author Robin L. LaFevers (published by Clarion Books, an imprint of HarperCollins Children’s Books), and will begin streaming Thursday, March 10. Set in 1906, the series centers on Theo as she gathers an eclectic team that includes her younger brother Henry, along with friends Will and Egyptian Princess, Safiya, to fight a powerful secret society bent on destroying the world with ancient Egyptian dark magic.

Theodosia follows 14-year-old Theodosia Throckmorton, aka Theo, a smart, witty, supernaturally gifted teen girl who just wants to fit in and have a normal life. Theo’s life is anything but normal though. The daughter of two intrepid Egyptologists excavating in the Valley of the Kings, Theo lives in the world-famous Museum of Legends and Antiquities in the heart of Edwardian London. When you live in a museum filled with cursed Egyptian artifacts, things can get weird and you just have to learn to roll with it. Theo, Henry, Will, and Safiya battle with ancient forces, dark magic, and comic chaos, all while trying to survive teenage life, get through school and save the world.

Theodosia arrives on March 10th. Check out a poster for the upcoming series below. 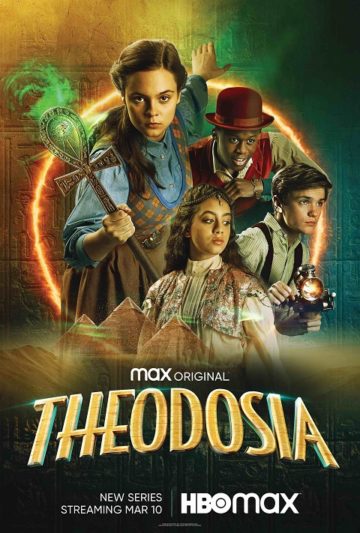 What do you think? Are you planning to check out Theodosia on HBO Max in March?