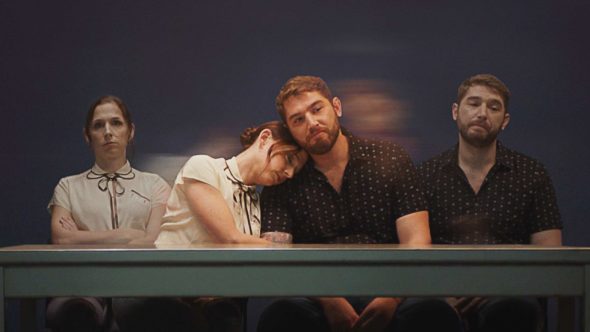 “Let the games begin.” SundanceTV just released a new teaser and key art for season two of This Close.

From Shoshannah Stern and Josh Feldman, the dramedy “explores the relationship between best friends Kate (Stern), who is newly engaged, and Michael (Feldman), who is attempting to move on from his ex-fiancé.” The cast also includes Zach Gilford, Marlee Matlin, and Cheryl Hines. 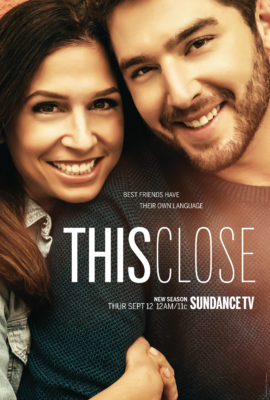