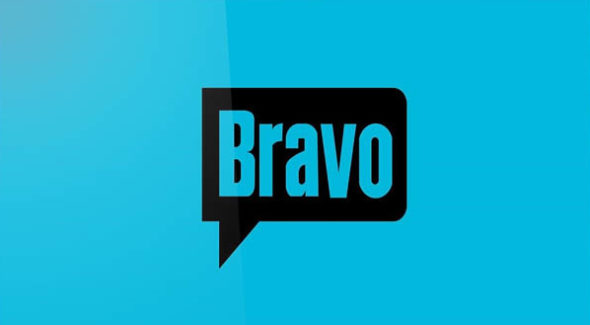 New series include True Cons: The Tricky Business of Real Life Imposters, which breaks down “the real life tricks of the trade used within Bravo’s original scripted series “Imposters” and Ghosted, a reality show that shares stories of dumped daters and reunites them with the ones who dumped them.

Original content is paying off for Bravo Digital (BravoTV.com & Bravo Now app), with April 2018 being its best month ever for full episode starts (11.2M). Both the site and the app garnered growth among unique visitors (11.5M) and short-form video streams (8.2M), up +4% and +3% month-over-month, respectively. Additionally, BravoTV.com had a record-breaking 2017 with its best year ever for visits, unique visitors, short form streams and full-episode starts. Year-to-date, Bravo is the #1 cable entertainment network for Video on Demand.

“We’re bullish on original content for Bravo Digital, as evident by our largest series order to date,” said Hsia. “The new slate is highly binge-worthy, playing into themes our core fans crave while also appealing to a wider audience.”

“Bravo doubling down on digital original series affords marketers even greater opportunities to reach the passionate Bravo consumer and drive their brand initiatives,” said Laura Molen, Executive Vice President, Lifestyle and Hispanic Advertising Sales, NBCUniversal. “We know the Bravo fanbase to be highly affluent and social consumers, and we look forward to working with marketers on new opportunities to engage this audience with these great programs.”

The new slate of original, short-form digital series launching over the upcoming months include:

In the new digital “Imposters” after show, we take a light-hearted look at the art of the con. Each week, host Georgia Hardstark (My Favorite Murder) is joined by experts on the con game to break down the real life tricks of the trade used within Bravo’s original scripted series “Imposters.”

It’s the biggest, buzziest headlines of the week, and cocktails you need to cope with them. In this weekly extension of BravoTV.com’s Daily Dish, hosts Angel Laketa Moore and Sharzad Kiadeh review the top pop culture news of the week, along with the perfect cocktail pairing.

If at first you don’t succeed… you probably have a hilarious story to tell. In this digital video series, co-produced by Mashable, celebrities share stories of first times gone wrong, from first dates to first family vacations and beyond. Guests include Derek Hough, Russell Brand, Shaquille O’Neal, Simone Biles, Shep Rose and Arturo Castro.

This digital series follows comedian Chelsea White on her journey to become an actual adult. Sure she’s a 33-year-old employed independent woman, but that doesn’t mean she knows what her health insurance plan covers or how to cook the simplest of foods. In each episode, Chelsea asks an expert – including Bravolebrities – to help get her life together and learn more “grown up” tasks.

Dumped daters share tales of being ghosted, and find closure with the ones who ghosted them in this new original video series.”

What do you think? Are you a fan of Bravo? Which new digital series will you check out?