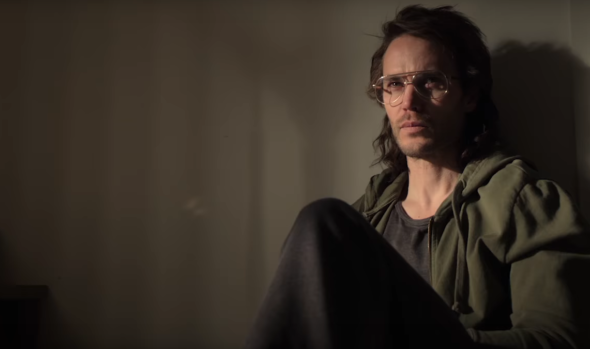 “You came here to be tested.” Today, Paramount Network released a new trailer for their upcoming TV show Waco.

The limited series “is a compelling six-part scripted event series based on the controversial and harrowing true story of the 1993 standoff between the FBI, ATF and David Koresh’s spiritual sect in Waco, TX that resulted in a deadly shootout and fire.”

With an all-star cast including Michael Shannon, Taylor Kitsch, John Leguizamo, Andrea Riseborough, Rory Culkin, Melissa Benoist, Paul Sparks, Shea Whigham, Camryn Manheim, and Julia Garner, “Waco” is a compelling six-part scripted event series based on the controversial and harrowing true story of the 1993 standoff between the FBI, ATF and David Koresh’s spiritual sect in Waco, TX that resulted in a deadly shootout and fire.

In February, 1993, the eyes of the world converged on Mount Carmel, a small religious community located just outside Waco, TX. The Bureau of Alcohol, Tobacco, and Firearms (ATF) had just conducted a massive raid on David Koresh and his followers, known as the Branch Davidians. After what became the longest gun battle in U.S. law enforcement history, four ATF agents and six civilians were dead and dozens more were wounded. A 51-day standoff ensued, and the conflict ended after an FBI assault led to a fire that engulfed Mount Carmel, killing 76 men, women, and children.

What precipitated the ATF raid, and what transpired over the ensuing standoff, remains one of the most misunderstood stories in American history. Based on two biographies, A Place Called Waco, by Branch Davidian David Thibodeau, one of the nine survivors of the final fire on April 19, 1993, and Stalling for Time: My Life as an FBI Hostage Negotiator, written by the FBI’s Head of Crisis Negotiation Unit Gary Noesner, the six-part scripted series “Waco” will forever change the way the dramatic siege will be viewed. A quarter century after this seminal moment in American history, Paramount Network will chronicle this true story told from several perspectives of those who were intimately involved.”

What do you think? Are you familiar with the story behind Waco? Will you watch the new series?

Yes I will . I loved what I have seen of it so far