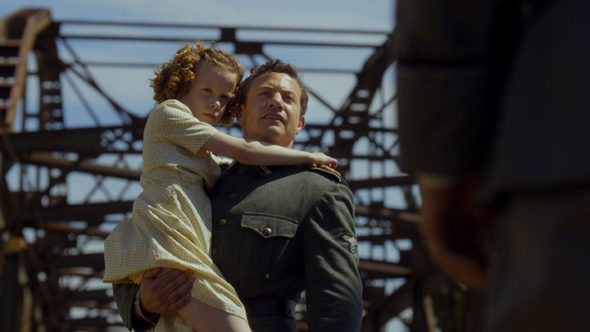 How well does the team at Camp X shape up during the first season of the X Company TV show on Ovation? As we all know, the Nielsen ratings typically play a big role in determining whether a TV show like X Company is cancelled or renewed for season two. Unfortunately, most of us do not live in Nielsen households. Because many viewers feel frustration when their viewing habits and opinions aren’t considered, we invite you to rate all of the X Company season one episodes for us here.

What do you think? Which season one episodes of the X Company TV series do you rate as wonderful, terrible, or somewhere between? Are you happy Ovation renewed X Company for its second and third seasons? Don’t forget to vote, and share your thoughts, below.

I LOVE this show! The cast is fantastic & leave you wanting more each week. I was thrilled to see there are 2 more seasons, although I know it won’t be enough! Don’t waste time getting it back on Ovation!

I love this series I hope it continues. It is awesome!!!

I love the X-Company. So glad I found it. The actors are top-notch. I’m 84 years old. My brother-in-law died in a German prison camp. He was with George Patton. I was very young, but I remember the telegrams coming to our house.