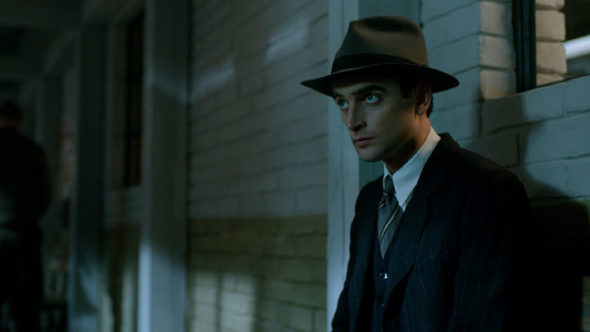 What’s the word out of Camp X? Is the X Company TV show cancelled or renewed for a second season on Ovation? The television vulture is watching all the latest cancellation and renewal news, so this page is the place to track the status of X Company, season two. Bookmark it, or subscribe for the latest updates. Remember, the television vulture is watching your shows. Are you?

X Company originally ran for three seasons on CBC, before ending. When Ovation ordered it in 2017, they picked up all three cycles. Odds are it will not be cancelled, because the cable network knew what it was getting when it made the purchase. Still, sometimes outside factors, like new management and/or a change in focus, can affect the life of TV shows which had previously been considered safe. Expect it to come back, but I’ll keep an eye on the trades and update this page with breaking developments, including the season two premiere date. Subscribe for free X Company cancellation and renewal alerts.

What do you think? Are you happy the X Company TV show is renewed for a second season? How would you feel if Ovation had cancelled this TV series, instead?

We enjoyed season 1 on HULU, but can’t find season 2. Anyone knows where I can find it on a streaming channel or cable TV?

My husband and I both enjoy X-Company and have recommended it to our friends We hope they replay Season 1 and show Season 3. We saw all episodes of season 2.

Please dont discontinu, this is a wonderful series

Please don’t delete it, this is a wonderful series

Bring it back – it’s GREAT! We’ll be waiting anxiously!