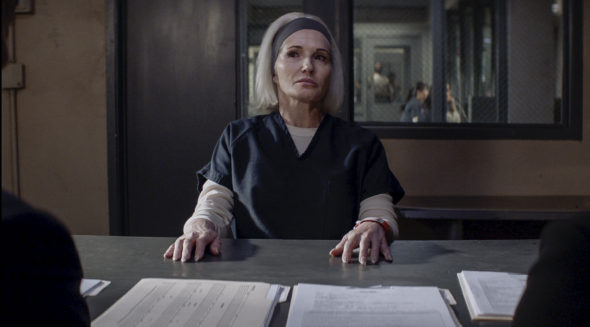 Love the series animal kingdom, I was very disappointed when I thought TNT announced that the series was cancelled. I guess I was mistaken. I will definitely be tuning in. I hope
this series will continue.

Great show. Can’t wait for the next season.