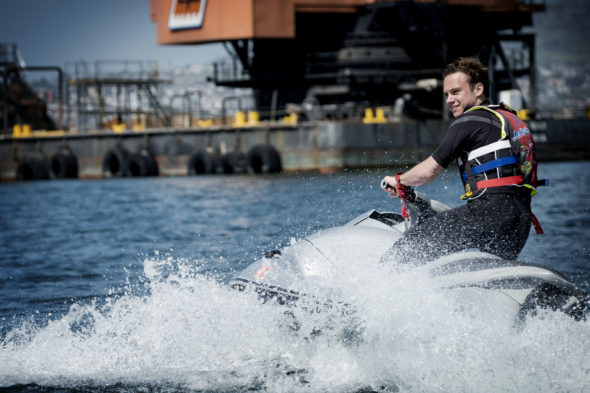 We love the show.. cant believe it has been canceled. We are addicted .

I LOVE THIS SHOW DONT TAKE IT OFF

Yes I love this show, very addictive and story lines and the cast is awesome!!!!

I LOVE IT and can’t get enough of it!
Anxiously waiting for SEASON 3… 🙂

I would have been devastated had Animal Kingdom been cancelled. Absolutely love the show. Can’t wait to see the premier of season 3. And hoping for a season 4.

I would have been devastated if Animal Kingdom had been cancelled. I absolutely love the show!!! Can’t wait for season3 premier and keeping my fingers crossed for a season 4

This is one of the best shows on tv right now.
I love it. It keeps me in suspense, the only thing is I get so into it that it is over before you know it.
I’m like nooooo, damn now I have to wait til the next week. Thanks for a great series. Tish

I love this show and want it to come back on , please i hope we dont have much longer to wait , please , please , bring back.