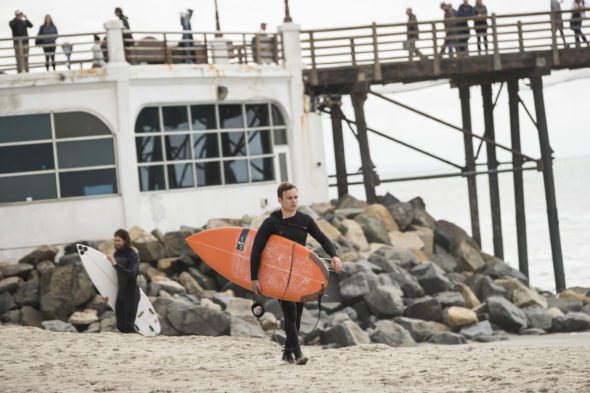 Is the Cody family still good at being bad during the third season of the Animal Kingdom TV show on TNT? As we all know, the Nielsen ratings typically play a big role in determining whether a TV show like Animal Kingdom is cancelled or renewed for season four. Unfortunately, most of us do not live in Nielsen households. Because many viewers feel frustration when their viewing habits and opinions aren’t considered, we’d like to offer you the chance to rate all of the Animal Kingdom season three episodes. **Status update below.

What do you think? Which season three episodes of the Animal Kingdom TV series do you rate as wonderful, terrible, or somewhere between? Should TNT cancel or renew Animal Kingdom for a fourth season? Don’t forget to vote, and share your thoughts, below.

I completely agree with you Karen, I don’t EVER want “Animal Kingdom” to end! I love this show so much.

Great job so far this 3rd season. Really looks to be ramping up for a bombshell or some type of crescendo. Can the cody boys finally escape from the tyrannical reign of abuela Loco aka mama smurf? Looks like we will have to wait and watch it all play out. My newest favorite non-TWD television show.

i always loved this show but this season is terrible. Its been all over the map with no solid story line. Smurf in jail all that time didn’t help. I really thought the writers changed. I thought Leary would make it even better but it didn’t help. So disappointed

In the updates it states your going to renew Aminal Kingdom ,I’m happy to hear that,love the suspense.