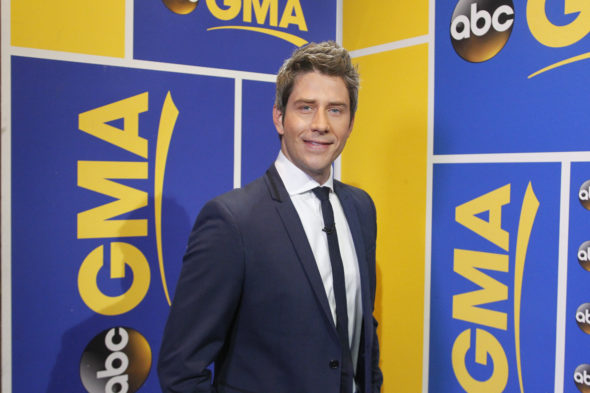 What’s in store for the new season of The Bachelor? Recently, ABC released new photos and more details for series’ upcoming 22nd season.

The new season will see the return of former contestant Arie Luyendyk Jr. as he searches for love once again. Luyendyk Jr., 36, is a race car driver and was runner-up on season eight on The Bachelorette. 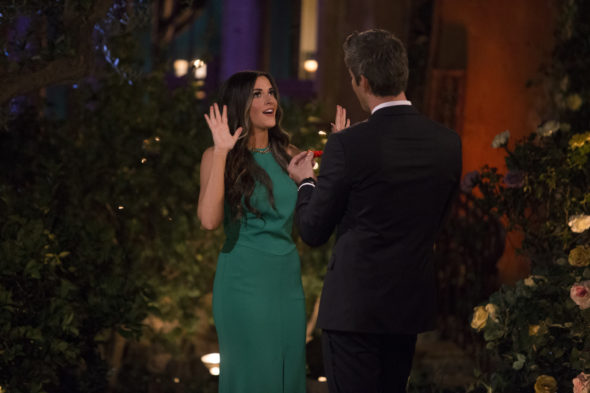 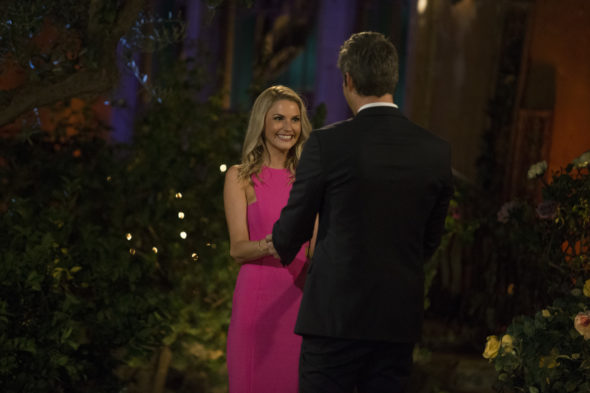 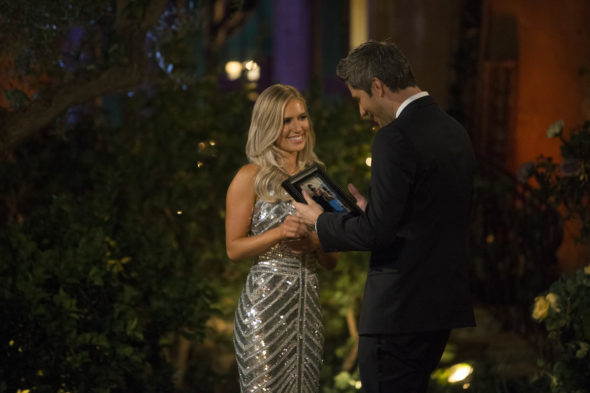 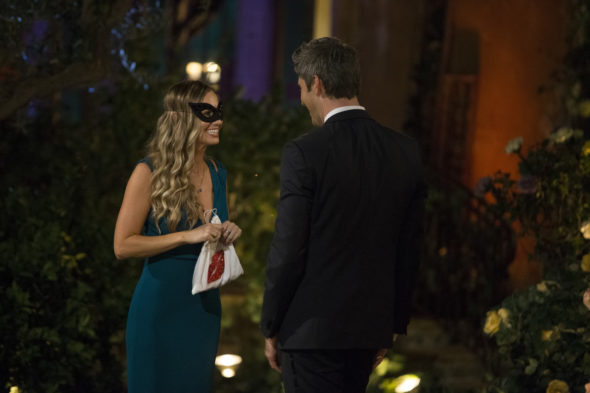 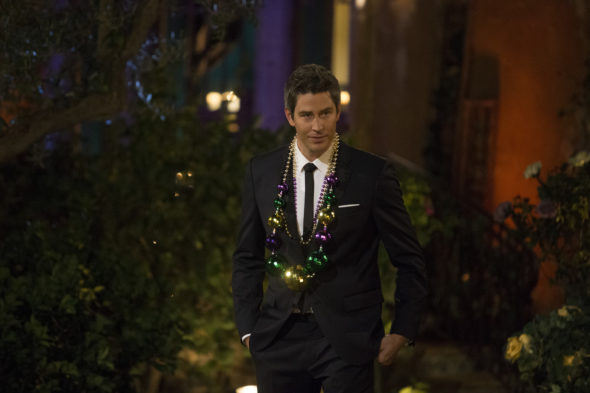 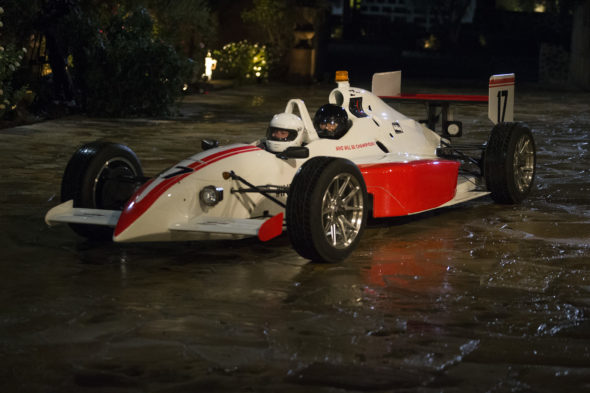 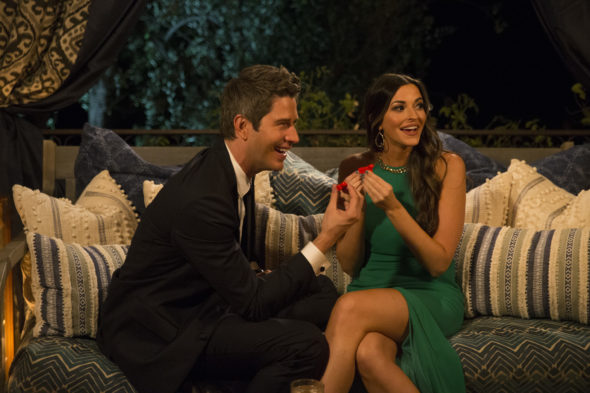 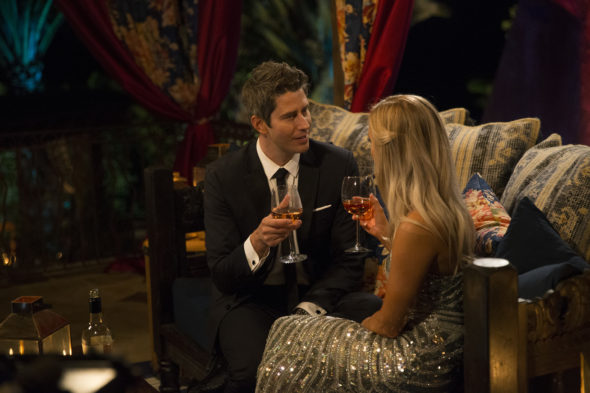 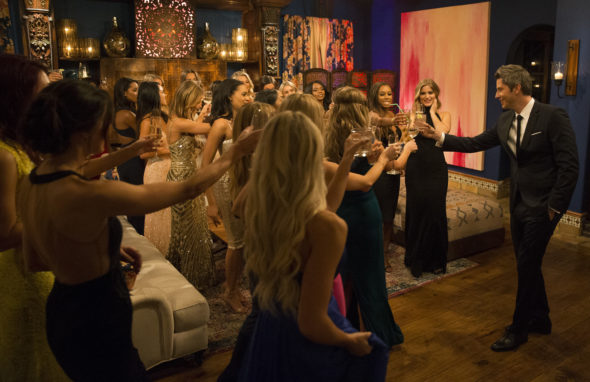 What do a quirky, cute set decorator who has a thing for taxidermy, death and zombies; a Yale graduate with the business acumen to be a big success, but failing grades in love; a rock-climbing nanny who combines youthful exuberance with classic charm; a lovely Latin lady who can spice things up in the romance department; and a former model who harbors a huge secret all have in common? They all have their sights set on making the Bachelor, Arie Luyendyk Jr., their future husband when the much-anticipated 22nd edition of ABC’s hit romance reality series “The Bachelor” premieres, MONDAY, JANUARY 1(8:00-10:01 p.m. EST), on The ABC Television Network, streaming and on demand.
Arie Luyendyk Jr., 36, the dynamic and debonair race car driver, will meet 29 potential soul mates as he begins his exciting search for true love. In the premiere, “Episode 2201,”Arie prepares for the night of his life as the beautiful bachelorettes, all clamoring to meet him, begin to arrive.
Annaliese, wearing a mask, teases Arie with the idea that she, too, is a “kissing bandit!” Maquel, an adventurous and enterprising bachelorette starts out strong, driving up in a miniature Formula One race car. Vivacious Brittany compliments Arie in Dutch, his second language. Becca, a sexy brunette, has Arie down on one knee before the cocktail party even begins.
Some of the ladies bring tokens of love for their Bachelor. Yale graduate Seinne presents Arie with a pair of elephant cufflinks to encourage him to seek her out. Tia, a high-spirited southern woman, hands him a little toy wiener as a souvenir of her Arkansas hometown. But Arie’s attention is momentarily captured by the delightful Bekah, who drives up in a cherry red ’65 convertible Mustang.
Chelsea wastes no time luring Arie away once he enters the mansion, serving notice to the rest of the bachelorettes – game on! TV host Jessica, whose father once met Arie at a racetrack, believes they were meant to be together. Stunning Jacqueline questions Arie about why he never found real love since Emily. Kendall, who is obsessed with taxidermy, decides to entertain Arie on her ukulele. And one self-assured woman, Brittany, dares Arie to race her riding miniature race cars.
Ultimately, Arie makes his first difficult decision as he offers the much-sought-after first impression rose to a bold beauty. The long, stressful evening ends on a high note for 21 lucky women, who will continue on the path to capture Arie’s heart.
Fans can go to ABC.com/BFL and the ESPN Fantasy App to play The Bachelor Fantasy League, which allows players to challenge their family, friends and #BachelorNation in predicting weekly events, the last four women and the one who will receive the final rose. The game is presented this season by new Olay Whips. No purchase is necessary to play. See official rules at abc.com/bfl for full details.”

What do you think? Are you a fan of The Bachelor? Will you watch the new season?

I like this show until the girls become annoying, and it happens every time. Why dont you try a show with older, more mature people ?