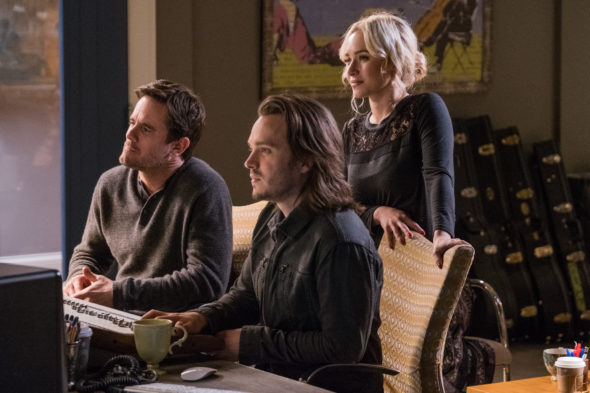 Nashville has some new company. Deadline reports The Voice of Holland star Ilse DeLange has joined the CMT series’ sixth and final season.

The sixth and final season of Nashville premieres on CMT on January 4th at 9 p.m. ET/PT.

What do you think? Do you watch Nashville? Are you excited for the final season?

I am excited for it to come back but sad that it’s ending so soon..