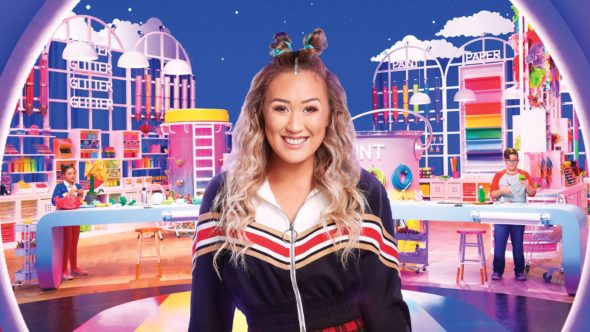 Craftopia is gearing up for a holiday-themed second season on HBO Max. The competition series will release four episodes starting later this week with a focus on Halloween crafts. In November, four more episodes will arrive with holiday-themed fun. Judges Crystal Anderson and JP Connelly are joining host Lauren Riihimaki for the eight-episode season.

“The Max Original CRAFTOPIA returns for its second season THURSDAY, OCTOBER 7 with host YouTube sensation and crafting expert Lauren Riihimaki, aka LaurDIY, welcoming the nation’s most talented crafters to inspire and excite through a slew of larger-than-life Halloween and holiday season-themed challenges. Eight epic showdowns with adult “craftestants” will offer a healthy dose of holiday fun and cheer as hopefuls must use all of their skills to craft epic haunted and jolly creations.

Judges Crystal Anderson and JP Connelly will join Riihimaki in four Halloween-themed episodes debuting October 7, followed by four winter spectaculars debuting November 18. The holiday-themed studio set will be stocked to the brim with sequins, sparkles, and everything in-between for the “craftestants” to impress the judges in hopes of earning the one-and-only “Craftrophia” and $10,000 cash prize.

Check out a preview for Craftopia season two below. 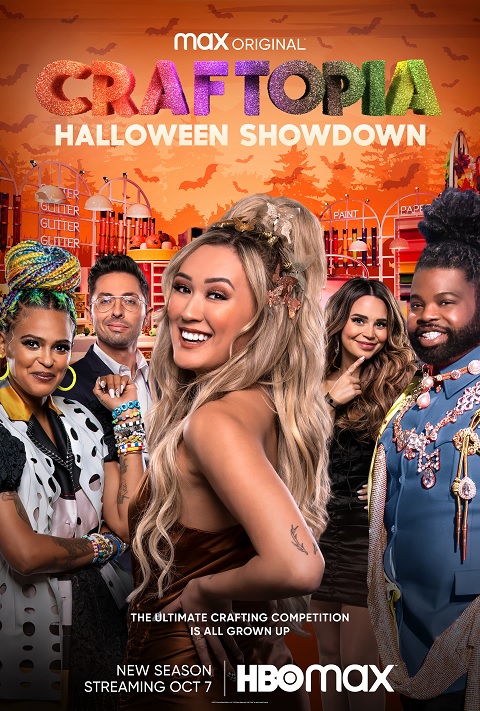 What do you think? Are you excited about new episodes of Craftopia coming to HBO Max?