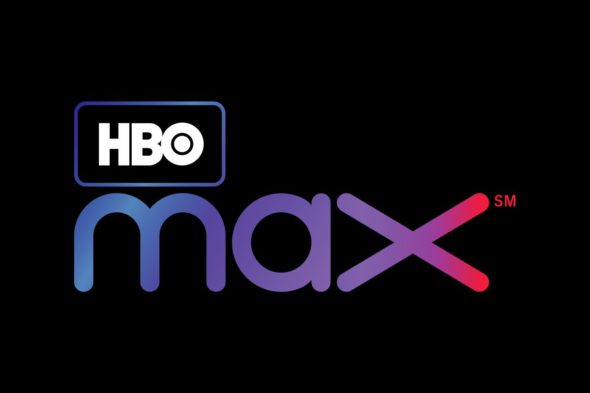 An hour-long competitions series, Karma “takes sixteen contestants, ranging in age from 12 to 15, completely off the grid to solve puzzles and overcome physical challenges, with the laws of karma setting the rules.” Meanwhile, Craftopia will see kids (ages 9 to 15) “put their imaginations to the test and make their crafting dreams come true in a magical studio.”

HBO Max has ordered eight episodes each of Karma and Craftopia. The streaming service is set to launch in spring 2020.

LOS ANGELES – October 9, 2019 – HBO Max continues to expand its storehouse of exceptional content by ordering 8 episodes each of two unscripted kids competition series, Karma and Craftopia. Karma, an hour-long series, will be hosted by Michelle Khare, an extreme lifestyle enthusiast with almost 2 million followers on YouTube, and Craftopia, a half-hour series, will be hosted by Lauren Riihimaki, aka LaurDIY, one of YouTube’s top creators with over 21 million followers across all her social platforms. Both social media gurus are known for inspiring their followers to think creatively and follow their dreams.

“We are giving kids an opportunity to show us their absolute best as they strive for excellence in both challenging and creative situations,” said Jennifer O’Connell, executive vice president, original content, HBO Max. “With Michelle and Lauren at the helms, we are aiming to surprise and delight our young viewers. These shows are incredible additions to our growing list of HBO Max kids originals.”

Karma, currently in production, takes sixteen contestants, ranging in age from 12 to 15, completely off the grid to solve puzzles and overcome physical challenges, with the laws of karma setting the rules. This adventure competition series hosted by YouTube sensation Michelle Khare, will test the mental and physical stamina of its young contestants as they unravel how their social actions impact their success in the game. Focus, giving, humility, growth, connection, change and patience are the path to becoming the “Karma Champion.” But more importantly, the players learn one of life’s most profound lessons: “What you give out, you get back.”

“After over 30 years of making kids television, this partnership with HBO Max has given me the ability to make a show about something important — Karma,” said Roth. “Teaching kids that the energy you put in is the energy you can expect to get back has been transformative. This show is a rare opportunity to entertain while teaching and I’m loving every minute of it!”

Craftopia is an epic kids crafting competition show hosted and executive produced by Lauren Riihimaki, who was deemed the “millennial Martha Stewart” by Forbes. On Craftopia, 9 to 15-year old contestants put their imaginations to the test and make their crafting dreams come true in a magical studio. After racing to fill up their carts with inspiring materials from the studio “store,” crafters meet larger-than-life challenges, making the most amazing creations the world has ever seen. Production will begin later this year.

Craftopia is executive produced by Rhett Bachner and Brien Meagher for B17 Entertainment.

“Kids are so incredibly inventive. They look at an empty cardboard box and a paper towel roll and see a pirate ship with a telescope.” said Bachner and Meagher. “So with Craftopia, we are thrilled to work with HBO Max to see what happens when we give ingenious kids a store full of every material imaginable.”

What do you think? Do you enjoy competition series? Will your family watch Karma and/or Craftopia?

I watched Karma with my grandchildren. My wife and I enjoyed the show as much as they did. It has something special going on. The kids in the show were great and a diverse group. I linked it.