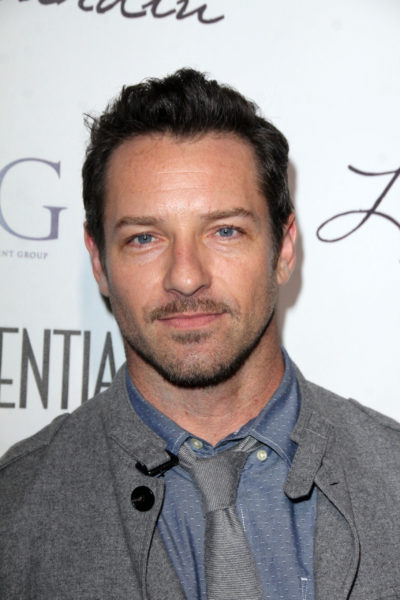 Deadline revealed the following about Bohen’s role on The CW series:

“Bohen will play Lt. Mitch Anderson, the metaphorical ‘new sheriff in town’ at the DOD. His worldview divides into two types – those you serve and those who serve you. He doesn’t like that Superman exists outside that paradigm and tries to bring the Man of Steel under his authority officially.”

A premiere date for season two of the superhero series will be set at a later time.

What do you think? Are you excited to see Bohen reunited with Hoechlin on Superman & Lois?