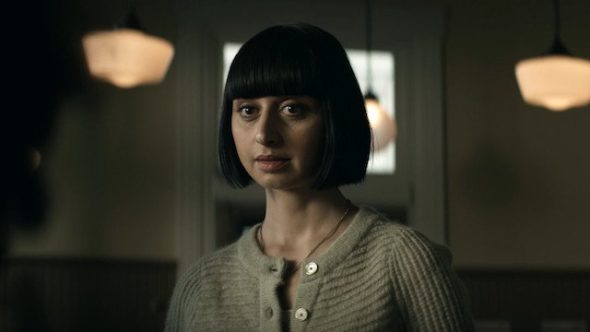 Superman & Lois is a month away from its first season finale on the CW, and we now know that viewers will be seeing more of the Chrissy Beppo character when the show returns for year two. Actress Sofia Masmik has been promoted to series regular for the 2021-22 season.

Deadline revealed the following about Masmik’s role on The CW series:

“Hasmik’s Chrissy Beppo is a journalist at the Smallville Gazette who has a knack for saying the wrong thing at the wrong time. For the go-getter with dreams of bigger and better things, a chance encounter with her idol changes her life trajectory.”

The finale for season one airs on August 10th. Season two is expected to kick off in early 2022.

What do you think? Have you been following this show? Are you excited to see season two of Superman & Lois on The CW?

Been a Superman fan since the 60’s. I really enjoy this show so far and am glad for a season 2

This is an excellent show. So far they’ve kept all the social justice garbage out of it and have just made a high quality, entertaining show.